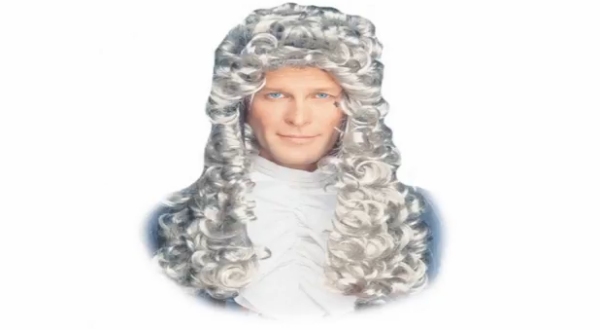 There’s a pretty big social media breakdown happening in the gaming community at the moment, and there’s a discussion surrounding the event that spawned the breakdown that gamers would love to get involved with, but are actually being censored by the platforms where discussion usually takes place.

Now for me, the whole breakdown of how this issue came about is completely silly and I don’t give two rat tail’s worth of a care about the people involved. However, there is one video making the rounds about the effect this particular event will have on the future of video games journalism and the potential future of game culture.

Now anyone who has followed any of my stuff might know that I usually have no love to share for the direction of the gaming landscape as far as media publication and journalism goes. Heck, the Doritocracy page pretty much lays out where I stand with some of the larger outlets. Nevertheless, what the Internet Aristocrat has to say about the subject matter – in regards to the direction of video game journalism – says more about the potential future of game culture than what I could type out here. So with that said, check it out below. Although, I do warn you that it has NSFW language.

As I mentioned at the top of the article, there are names, individuals and accounts that transpired mentioned in the video that I’m not going to repeat, because as I mentioned… I don’t care.

What I do care about and what does disturb me are the scenarios that recount instances where individuals and information were either misconstrued or misrepresented to further an agenda.

The whole Game Jam fallout was a sad and disturbing thing. Again, I’m not going to get into the gossipy soap opera episodes that led up to or followed the event, but if it is true that the whole thing fell into an ugly cesspool over someone’s alleged comments to basically bury them for their own benefit, then… wow. That’s all I can say.

The thing that hurts the most is that none of this does anything to help game culture. What’s sad is that all the sweeping-under-the-rug and closing-up-the-closets in an attempt to keep the skeletons from falling out is a pathetic state of affairs that exacerbates the fuming situation that sees gamers boiling up and fighting against the institutions that are supposed to be an outlook for them; institutions that are supposed to be there to protect and look out for the interest of the community, of the developers and of the future of the culture of interactive entertainment.

What’s so saddening about this isn’t that the situation involving the personal affairs of individuals have come to light in public forums, but the measures that some are going to in order to snuff out discussion on various platforms that deal with the ramifications of what it means to have what little stability and integrity of gaming journalism being used to defend questionable actions that countermand the purpose of news information.

Not only that, but it further calls into question the most important piece of the puzzle: who do you trust after you’ve learned about all of this? What gaming outlet is viable, reliable and integral for not blowing smoke up the stacks of special interest groups or individuals with nefarious personal agendas?

It’s a scary time we live in, even when all a lot of us want to do is get news on the games we want to know more about, and become more involved in a culture we love.

Mad props to Internet Aristocrat for not standing down to the coerced silence that some gaming media outlets are forcing on the community. Maybe it’ll help the gaming industry buck up and start taking accountability.

One thought on “Quinnspiracy Theory: The Five Guys Saga Takes The Gaming Community By Storm”