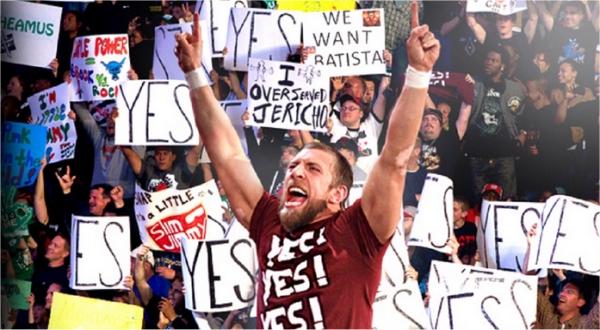 While a large part of the core gaming community has been made a mockery of in the cliques of gaming media’s most inner circles, it was a mockery that was short lived when the hands of truth started turning cogs in a machine called justice. If you have no idea what that means or why, you can get all the info right here.

Thus, wended by the brute force of an indiscriminate and uncompromising community, some of the top gaming sites have finally fielded some public acknowledgment of the scandal that has rocked the community to its core.

As some of you know, the issues of integrity from the top gaming brass on the net were called into question after some incidents became public, involving the indiscretions of certain journalists and developers sucking on feathers from the same felt-covered pillow. However those at the top sites decided to reshape the argument into one about misogyny instead of taking accountability for their own failures.

They put to work their minds on the task of uncovering all that needed to be brought to light in order to force some sites to make amends with the community they wrongfully badgered. Thus, two sites have been shamed into the open over their policies: Kotaku and Polygon.

After Reddit allowed gamers to make it known that a blatant conflict of interest was at hand between some of the writers at both Kotaku and Polygon, the issue became too big to ignore. Fear shot the arm of the gaming press like cocaine through the nostrils of Rob Ford, even causing the content director at Joystiq, Alexander Sliwinski,  to quickly make it known to the public that he and his fellow cohorts had not participated in any kind of impropriety, so as to avoid the righteous hammer of the gaming community’s steadfast judgment.

Over on Kotaku, head honcho Stephen Totilo wrote in a brief and succinct post that they would be making some light changes to the way some of their writers interact with those within the industry, stating…

“The last week has been, if nothing else, a good warning to all of us about the pitfalls of cliquishness in the indie dev scene and among the reporters who cover it. We’ve absorbed those lessons and assure you that, moving ahead, we’ll err on the side of consistent transparency on that front, too.”

“We’ve also agreed that funding any developers through services such as Patreon introduce needless potential conflicts of interest and are therefore nixing any such contributions by our writers.”

It’s not perfect, but this is the first time that one of the major sites has addressed the issue of ethics since all the hoopla started last week. Was that really so hard? Really?

Wait, where are you going? Get your butt back here, we ain’t finished yet.

Polygon still has to answer for their crimes.

Head honcho Christopher Grant took the site to post a small blog about the issue as well, once again, after the Reddit post blew up and gamers were calling for more head on sticks than there were female presenters at E3.

Grant took a slightly different approach than Totilo, holding more ground for his own troops than the words of leniency spared to the public by Kotaku’s front man. In fact, Grant doesn’t see a problem with Patreon at all, writing…

“It’s natural that our staff would want to contribute to some of the creators whose work they appreciate and want to see continue, whether that is a Patreon campaign, a Kickstarter project or a AAA pre-order. But I think it’s more important that we support the readers of this site first and foremost. It’s imperative that we maintain appropriate barriers with the subjects we cover and, when those barriers are unclear or open to interpretation, as this case is, that we sufficiently disclose those details so readers can ultimately judge for themselves.”

The politically correct jargon that filled out the rest of the blog just stated that Grant didn’t see a problem with Patreon or Kickstarter support, so long as it was made transparent and public.

It still doesn’t excuse the fealty gaming media took to the individual sitting at the center of all this controversy. It almost makes you think that the Gaming Illuminati is a real thing. 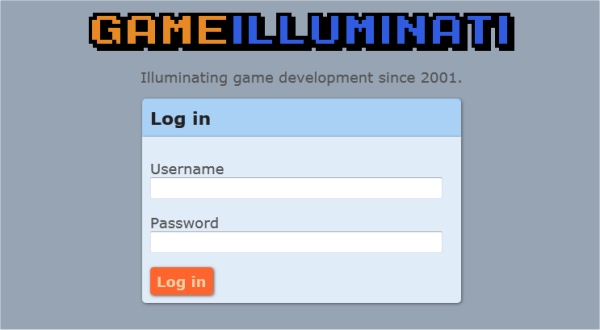 But stepping away from the brink of reality where Scientologists and YouTube poop addicts reside, it’s important to note that this whole scenario is a small victory for the core gaming community.

While some individuals just want to see this whole thing go away, I would prefer to see some appropriate changes take place that reflect the kind of gaming culture that actual gamers can be proud to call their own.

With sites like Techraptor, Escapist forums and Gamer Headlines leading the charge, it looks like at least real supporters of gaming – even those at 4chan – have showed that above all the mudslinging, the real drive and directive is to help those who want to make games get games made, such as The Fine Young Capitalists, and those who want to do nothing more than flick feces for self-serving attention like a monkey in a cage, can take that circus act and… well…

Update: A few shout outs to those who kept the pressure on, but it’s not over with yet:

15 thoughts on “Polygon, Kotaku Outed By Gamers, Forced To Revise Some Policies… Good”