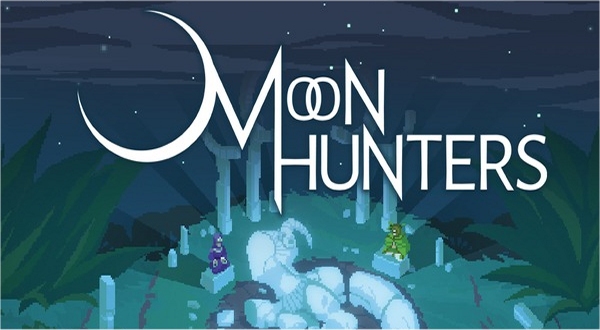 The media alert from the Games Press resource is only a day late, but it’s better to be a day late than to show up maybe a week later with a coffee-stained shirt, disheveled hair and a touch of death about your face. Because really, when the latter case happens it’s usually preceded by a weekend that would make for a good, raunchy, hard-R Hollywood comedy. Nevertheless, Moon Hunters has already managed to get off to a zippy start after utilizing the Square Enix Collective platform to help build up some community momentum before heading off to Kickstarter.

Moon Hunters is a unique four-player RPG insofar that players aim to build mythologies; they do so by the choices that are made throughout the game and the worlds that are shaped and spawned by legacies formed from the hewn adventures of the hero characters. In simple terms: You, the player, shape the outcome of the game’s lore.

It’s a pretty snazzy concept that I can definitely get behind and it’s explained in further detail with the Kickstarter video that you can view below.

The thing that really draws me in about the game is the whole world-shaping mythology thing… I’d love to see how this concept plays out a bit more when a more finished version of the game is available.

Square’s Collective project lead Phil Elliott, dropped a comment about the game in the press release, saying that…

“We’re really proud to be supporting Kitfox through their Kickstarter for Moon Hunters,” …“They’re a great team, and we really believe they have a very promising future ahead of them.”

The game managed to grab some early attention on The Collective, a sort of media platform where games can be gauged and monitored by both Square Enix and the gaming community before they head into a full-on crowd-funding campaign. 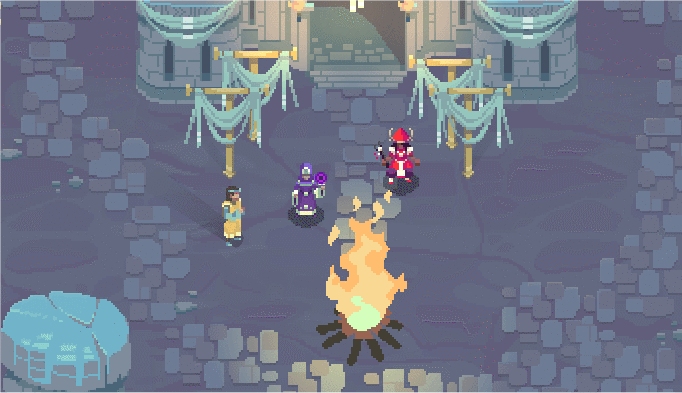 Kitfox Games’ Moon Hunters was one of those games where it received feedback and support before going all-in on the Kickstarter buffet. However, due to having ties to Square’s Collective, it means that the publisher will get 5% off the backend of the finished Kickstarter campaign, if it’s successful. They’ll also skim a bit more once the game is published.

If you want to see Moon Hunters become a reality, feel free to help contribute to the cause by paying a visit to the official Kickstarter page.

While I’m not too fond of AAA publishers dabbling in the crowd-funding arena, so long as they’re more hands-off with their approach to supporting emerging and budding studios and ideas, then I’m not going to be too fussed about it.