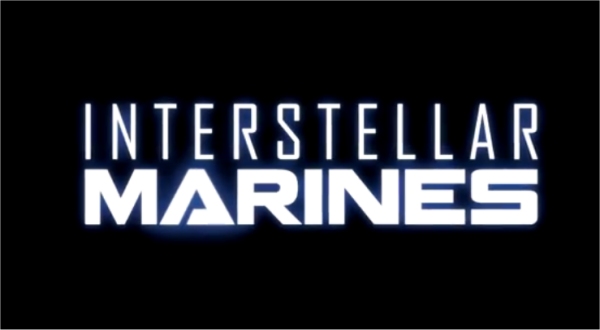 Zero Point Software has released a brand new trailer for the upcoming cooperative mode for Interstellar Marines, the sci-fi first-person shooter that many thought would stay stuck in development hell. The game has evolved greatly over the years and finally moved into a fully playable state after joining the Early Access platform on Steam. During the PAX Prime event in Australia the game will be on display for press and gaming enthusiasts, but come September 18th any and everyone will be able to get in on the game’s cooperative gameplay modes.

In a brief press notice, it’s made known that the game is slowly turning into the success many thought that it would become when it first came onto the scene back in 2007. However, after a lot of setbacks and a switch from engine pipelines (going from Unreal to Unity) Zero Point Software eventually got things back on track, slowly but surely.

“The game – which has generated more than $1.5 million in revenue for the team and has sold more than 100k copies in total since launching last year – was built with top-notch co-op play in mind; this update brings the game closer to the full experience the team hoped to deliver when it set off to create Interstellar Marines more than a decade ago.”

With that, you can see why the game has sold 100,000 copies with the four-player co-op teaser trailer below. It looks marvelous to be an indie title. Check it out.

You know what’s crazy? This seems to have more atmosphere and paced tension (judging from the video anyway) than Aliens: Colonial Marines. Just the look of it all reeks of what I thought Gearbox Software’s title was going to be like.

This is definitely a game I have on my watch list and plan to pick up soon. You can grab the Early Access copy (which means it’s still unfinished) from Steam right now for only $18.99. It’ll probably be best to wait until September 18th, though, so you and your friends can explore the horrors of space together.

For more info feel free to pay a visit to the game’s official website or check out some user reviews over on the Steam Early Access Page.