My Name Is Addiction Given Away For Free On Torrents 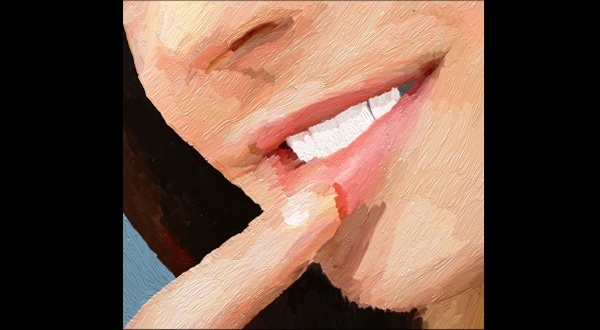 Cleril Calamity Studios is taking one last dig to get the interactive visual novel called My Name Is Addiction out to the public. The attempt to garner eyes on the game and get some momentum going is a final effort to make the game build up the sort of recognition in order to get greenlit on Steam… if it’s possible.

Cleril sent a short message, noting that he’s “pulled an Anodyne.” For those of you who don’t know, Anodyne was put on Pirate Bay – a popular peer-to-peer torrenting site – by the developers to promote the title and get some traction going for the game. Did it work? Yes. There’s a very interesting and informative postmortem about the marketing tactic over on the Seagaia website. In simple terms, giving away the game for free helped make the game tons of sales. If this was suggested by a major AAA publisher, shareholders would keel over from a massive heart attack.

As a word of warning, the first link on the Twitter post takes you to Pirate Bay, which may not be suitable for viewers of all ages. The second link takes you to the game’s Greenlight page.

Whether or not this will actually work all depends on how many people feel it’s worth being on Steam.

The thing is, My Name is Addiction is a visual novel about the struggles of pornography addiction. It’s look through the hardships and struggles of trying to attain meaningful relationships outside of that addiction and the shame that comes along with trying to hide it. It’s not an easily consumable visual novel like some other titles out there; it will make you stop, think and ponder a bit about the subject matter. Cleril discusses a bit of the motivation and inspiration behind the title in this here interview.

I don’t think the title will ever have mass appeal just due to its subject matter. Even still, I thought the writing was chic and the way it was all handled was apposite to today’s internet-fueled media society, especially when so much of it is dependent on pleasing self and aspiring to the gratification of even the most bizarre and obscure desires.

<BR.
If you think the game is worth a gander, you can learn more by paying a visit to the official Greenlight page. It’s a controversial hotbed, so I’m just warning you before you go in there.