Tekken 7 Coming To PC, According To Epic Games 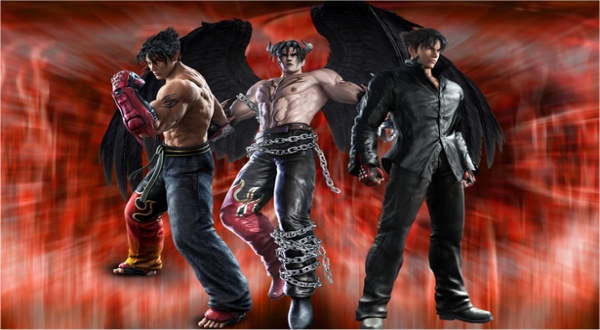 This is great news for anyone who fancies 4K resolution, 120hz monitors and enough flash visual effects turned on to make the fourth of July fireworks show look like a pop cap gun in a dark broom closet. That’s right, Tekken 7 is coming to PC and it’s all thanks to the Unreal Engine 4.

According to GameNGuide, Epic Games’ head of Japan studios revealed that the basic groundwork for the Unreal Engine enabled Bandai Namco to not only consider making Tekken 7 for PC, but that the PC would be the lead platform of development. Check out the quoted text from the article below…

“Taka Kawasaki, head of Epic Studios Japan, confirmed to Korean site kdramastars that not only was a PC version happening, it would be the “leading one” thanks to the Unreal Engine 4.”

That’s not just good news that’s amazing news. In fact, it shows that the quality of games should be far higher on PC than during the seventh-gen, when games had to be down-scaled and down-graded for the geriatric twins.

In this case, we’ll be able to see just how far Bandai Namco’s producer Katsuhiro Harada can push Tekken 7 both visually and in the performance department on PC.

It was also revealed – via some Twitter conversations between Harada and fans – that Jun Kazama would be making a return to form in the game (even though we all thought she died after Tekken 2 and between Tekken 3) as well as a heavy story element circulating Kazuya’s mother, Kazumi.

Details on the game’s release date are still pretty sketchy, but there’s no way that it’ll be out this year. There’s just too many great games coming out that will ravage your wallet thin for Tekken 7 to try to find some way to squeeze in their and hump the dollar bills right out of your mobile, leather-clad butt bank. I’m guessing that the game will likely release at some point in 2015… it just seems natural.

I’ll keep you posted on further news about the game, or you can keep an eye out for updates over on the official website.

One thought on “Tekken 7 Coming To PC, According To Epic Games”