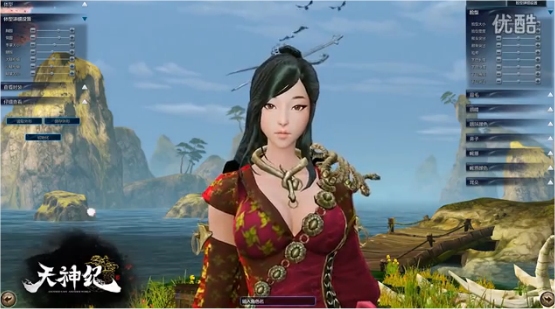 A new character creation video has surfaced for Han Game’s ASTA Online, also known as The War of the Tears and Wind. That’s a pretty cool name, by the way. Nevertheless, the closed-beta testing for the game has started and ended, but that doesn’t mean that you can’t scope out what some of the game’s features and mechanics look like.

2P recently posted some new videos of ASTA Online to showcase the game’s features and a bit of its overall story.

Sadly, the story trailer makes absolutely no sense to me at all, but then again the game is aimed at a Korean audience, so that probably explains it all.

Nevertheless, I did feel as if Age of Wushu was a bit more accommodating to those who weren’t entirely familiarized with the wuxia history. Anyway, you can check out the new video for ASTA Online below. The game is still in testing and it’s scheduled to release later this year. Whether or not it’ll get a Western release depends on which distributor steps in to pick it up (most likely Aeria Games).
If you can muster to understand the Korean language, feel free to pay a visit to the game’s official website.