My Name Is Addiction Causes Controversy On Steam 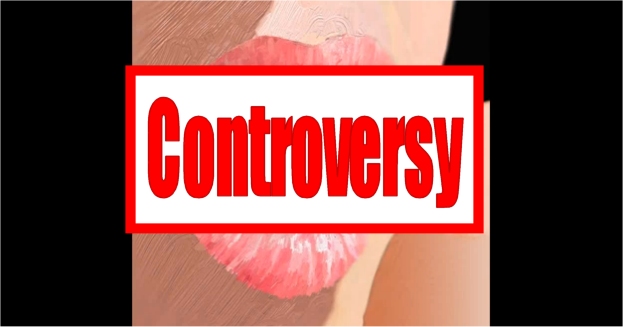 Cleril Calamity Studios really went and did it this time. I don’t know how long the this interactive visual novel will stay up and active, but the indie outlet posted the new game to Steam’s Greenlight community page, and oh boy did it rustle some Jimmies like a nerd running a wedgie-gauntlet through a high-school’s locker room full of football jocks.

The name of the game (or interactive novel) is called My Name is Addiction. It’s a journey through the dark and unforgiving hell of pornographic addiction.

The interactive visual novel isn’t just a linear string-along, though. It offers players a gripping story with choice and alternatives. According to the description on the Greenlight page…

Reminds me of people passing out during the screenings of Eli Roth’s Hostel. The only difference is that I don’t remember the trailer asking anyone to swallow anything (not that it’s a bad thing… if you’re eating food you actually enjoy… what else did you think I was talking about?)

The trailer for the game has an exceptionally ominous tone to it, set by increasingly dire music. Check it out below (by the way: the trailer warns that it may not be suitable for those under the age of 16, although the content in the trailer itself is actually safe for work).

Quite naturally, there are arguments taking place right now in the comment threads of the game, as some people are for it, others are not. I expect the theme of the novel to get more coverage and discussion than the visual novel itself.

One user was quoted as saying…

“This is the stupidest thing I’ve ever seen in my life.”

That came from a certain Skipmasterb89. If I were Cleril, the game’s developer, I would have responded with “1989 called, Skip… it wants its lameness back.” (and just so you know, 1989 was not lame… Robot Jox for the win!)

Anyway, you can check out My Name is Addiction over on the official Steam Greenlight page. I’ll be curious to see whether or not this one makes it through Valve’s iron curtain.

4 thoughts on “My Name Is Addiction Causes Controversy On Steam”