Xbox One Profile Stats, Achievements, To Be Visible On Xbox.com 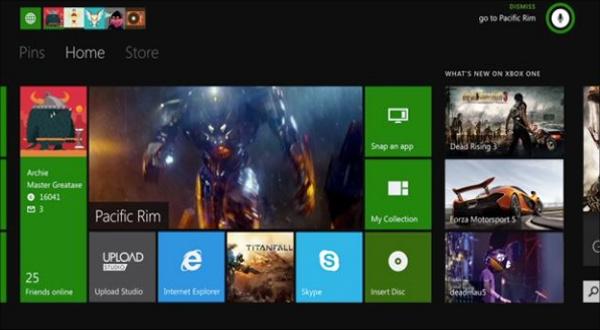 Microsoft has heard your pleas (for maybe the 720th time) and after groveling at their feet like a child begging their parent for an ice cream bar before dinner, Microsoft has decided to honor the request of allowing users to see their stats, videos and more on the official Xbox.com website.

The news comes courtesy of Major Nelson’s official blog, where Jeff Rubenstein made it known that profile information, achievements and community features will be made available on the Xbox website starting next week.

“We’re happy to announce that the first of these elements – your Xbox One profile, Achievements, friends, followers, and game clips – will be viewable on Xbox.com beginning next week.”

Not content to simply dictate in words the sort of newness coming to the Xbox One, the Micro ‘S’ rolled out a video of their latest update – one that you can check out below.

You can currently edit your avatar and look over some of the games and products you own on your Xbox Live account from the official Xbox.com website, but you can’t actually view all the content and profile specific features that are stored on your Xbox One, such as your clips and other personal features.

So what does this mean for gamers? It means that you’ll be able to check in on a ton of your stats, profile achievements, uploaded game clips and more, all by heading to the official Xbox website.

That will definitely make it convenient for when you get into an online argument with a newb while you’re at work, and you want to prove to them that you’re actually friends with Cliffy B, the creator of Gears of War; you can just pull up your Xbox One stats and then scroll over to your video that you recorded from your Xbox One when you were playing with Cliffy B and tweet it over to the grade-A newb. Presto! Newb owned.

Prepare to pwn your very own newbs by visiting the official Xbox website next week to see the feature implemented.

One thought on “Xbox One Profile Stats, Achievements, To Be Visible On Xbox.com”