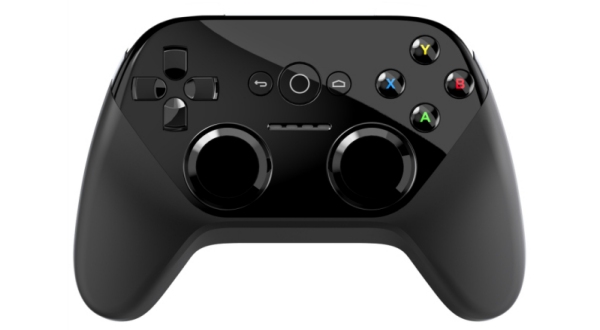 If you’ve been pining for a way to play games without spending gobs of money on a dedicated (or semi-dedicated) gaming machine like the Wii U, PS4 or Xbox One, Google seems to be joining in on the home console market with their very own Android TV device. In case that sounds a little bit familiar, you might be thinking about Amazon’s recent Fire TV device, which recently launched onto the market back in April.

BGR recently got hold of some interesting information from out of a Reddit thread where Google’s game controller was outed (as pictured above).

The thread talks about the discovery of the controller and the image while file-surfing through the recent Android L preview build.

“The directory they were found in is:
“sdksamplesandroid-Landroidtvvisual-game-controllerresdrawable-xxhdpi”

“Reverse image search tells me that this is completely new, just thought I’d get it out there.”

That’s a pretty snazzy find for someone who sleeps on a bed of goat turds.

If Google really is planning on throwing out an Android TV device to compete with other small-form home and media consoles such as the OUYA and Amazon’s Fire TV, it could really shake up and disrupt the gaming community depending on how things turn out.

Funnily enough, in a recent Q&A on Gaijinpot, Score Studios developer James Kay mentioned talked about some of the troubles that the big three game manufacturers could run into (e.g., Sony, Microsoft and Nintendo), stating that…

“The success of smartphone games doesn’t mean the console business is doomed. With the race to the bottom and the current surge of F2P games eventually the smartphone landscape too will change. Console companies will probably be more concerned about other home devices, like the Ouya and Steambox. It will be an interesting few years, that’s for sure!”

Here we are discussing the Android TV with its game controller and it fits right into that bracket. Of course, there’s no guarantee about the success of the device or how well it may turn out. For now, all we know is that Google has something brewing and it’s probably looking mighty fine to anyone who wants a cheap, sleek looking device that plays games and allows them to watch “TV on their TV”.

Image below is courtesy of Android Police’s Artem Russakovskii 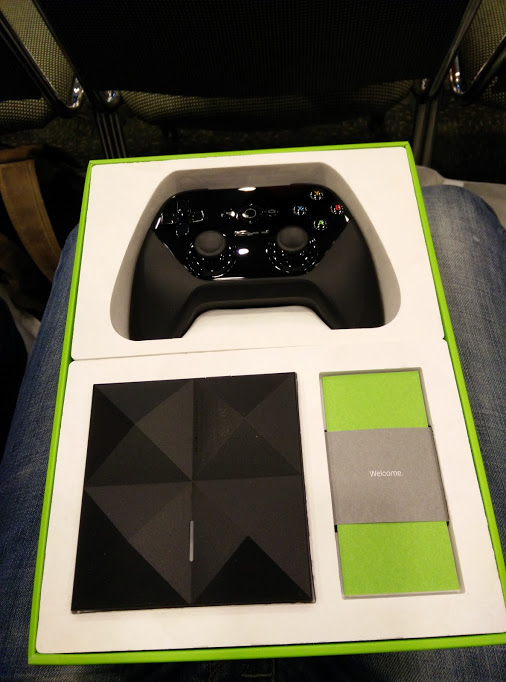