UPDATE:   It’s breaking news as of July 5, 2016. NO INDICTMENT!!! Updating this post which is being used as a political/historical marker. Did not listen to the entire statement by FBI Director James Comey, but in the end it was clear that he gave Hillary Clinton a “public spanking for being a naughty girl” (and you can quote me on that). Couldn’t press criminal charges, but … Shame on you HC! Should have known better!

Additional link of interest:
Statement by FBI Director James B. Comey on the Investigation of Secretary Hillary Clinton’s Use of a Personal E-Mail System [EVOLVING] RESPONSE TO IT – Published on July 7, 2016  by James Craven  , Professor of Economics and Geography (semi-retired)

Debated with myself on where to share this opinion piece. Via a social network or discussion forum (like Facebook, myLot or Google Plus) or as a blog post. In the end, decided on publishing it at this blog. In networks or forums, one tends to expect responses and lively discussion. Whereas most of us bloggers know, when we post an entry, it’s usually us talking to ourselves. 🙂 If anybody visits and comments are left behind, it’s a pleasant surprise. 🙂

So since this is just me, thinking out loud, here are some observations about the current state of affairs in the USA; and more specifically about the topic that’s dominating our media reports: The 2016 Presidential Campaign.

The voting citizens of the United States of America will vote for the next POTUS in November. It has been pared down to 3 potentials or hopefuls: Donald Trump, Hillary Clinton and Bernie Sanders.

Not going to discuss any of their qualifications and whether or not they are qualified to serve. Why? Because they’re qualified. It’s a moot point. Moving on.

Some voters and/or persons of influence (meaning that by their actions and decisions they could sway other voters to follow their example) have actually narrowed their decision on which of these presidential hopefuls to support by saying that they are choosing between “the lesser of two evils”.

Somehow … that doesn’t make any sense to me!

But for me, politics usually doesn’t make sense.

There are 2 candidates with “question marks” dancing all around their heads.

There is 1 candidate who is a straight arrow.

I don’t vote. But it’s baffling to me that anybody who does vote has a question as to who to vote for.

Historical Markers for the 2016 POTUS Election:

Loser!! Uuumm … Is that with a capital L? Uh huh. With or Without Mr.

Face to Face or Walk-Out? Choose! 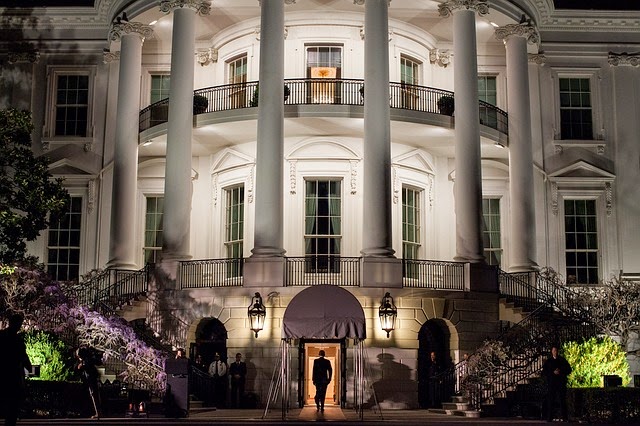