Sunni versus Shia versus ISIS versus Mars

The article did help shed a little bit of light on a dark and murky subject. But since it didn’t really clarify decided to research whether or not ISIS recognizes or reveres the late Osama Bin Laden.  Based on my research, the question should have been reversed. Should have asked if Bin Laden encouraged or supported the nurturing of ISIS. Seems he didn’t.

In the process of trying to make the Bin Laden-ISIS connection or disconnect rather, found an extensive and detailed write-up in The Atlantic, a well-known and respected publication, about what ISIS really wants. WARNING! The “ignorant” reader will not be able to digest the content in one reading. However from one reading one could extract the following: ISIS goes beyond al Qaeda; followers are supporters of the establishment of a caliphate and motivated by religious beliefs that they’ll impose on everybody if they succeed in getting what they want.  https://www.theatlantic.com/magazine/archive/2015/03/what-isis-really-wants/384980/ (Published March 2015)

Posed a different question after trying to wade through the quicksand of that article. Does ISIS agree with the Taliban? The answer is NO. 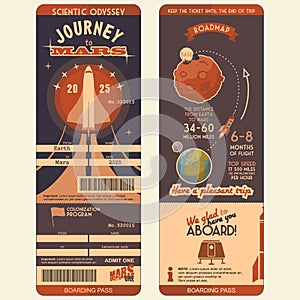 Well! That makes things clear as mud. Better not search out ties between Hezbollah and ISIS. Might end up using the word “quagmire” in several sentences. 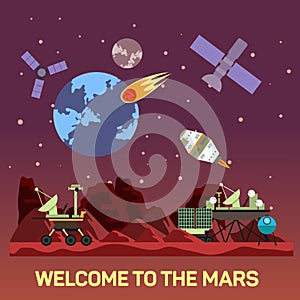 Complicated world we live in eh? The mention of setting up space colonies used to provoke scoffing and mocking disapproving remarks from me.

It’s certain that anybody who attempts such a project has embarked on an impossible mission. But somehow … the possibility of a “fresh start” is beginning to look kind of attractive.

Source SPACE.com: All about our solar system, outer space and exploration.