Warning: A non-numeric value encountered in /srv/users/sheridan/apps/blogjobproduction/public/wp-includes/functions.php on line 74
 puzzles

Enjoy a Puzzler Meme and Pass It On! 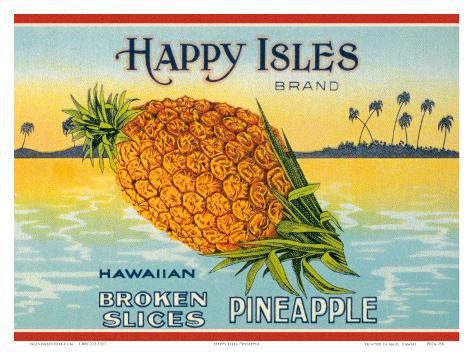 Do you own a plaid shirt?

What’s your favorite kind of pie?

Have you read a book today?

Have you ever been to Washington D.C.? Or your nation’s capital?

Have you ever been to the state of Washington?

How cold is it outside?

Have you ever taken a course in Chemistry?

What do you put on your french fries?

Would you ever work at a movie theater?

Do you have a phone charger in your car?

Have you ever slept through an alarm?

Do you want a tattoo?

When is the last time you ordered from a catalog?

Do you know anyone who has a collection of old records?

What’s the name of the gas station you last stopped at?

What was the first song you heard today?

Have you ever gotten a magazine subscription as a gift?

What was the last video you watched on YouTube?

Have you ever sacrificed something for someone you love?

Have you ever had your picture in the newspaper?