No I Don’t Know! But I’m Not Running for President!

It’s hunting season in America once again, where the citizens hunt for a new fearless leader to represent US on the world stage and take care of business on the homefront as well. It reminds me of several years back when there was another hunt going on and one of the “hopefuls” was a man named Herman Cain.

Mr. Cain helped me make a decision (just me personally, not speaking for all of America) about whether or not I would deem him a qualified, i.e. realistic POTUS. He made a statement that if somebody asked him where a certain place was he would simply respond “I don’t know!”

That was my deciding moment. Decided that he should just drop out of the race. He did eventually bow out, but it wasn’t because of his response to that particular question.

Truth be told if somebody had asked me that same question, my response would have been probably been the same. “Duh! I don’t know!”

But that’s OK. Because sitting in the Oval Office at the desk where “the buck stops” is not my ambition.

The question was (not an exact quote but close enough):

Off the top of my head I could only think of two: Afghanistan and Pakistan.

Did a little research, and here’s my list of “stans”. Would like to thank the publishers of the The Merriam-Webster Collegiate Dictionary

Were I to make an appearance on the popular TV game show, Jeopardy!

and the category was “Name That Stan”, I would nail it!  🙂

Are there any other “stans” out there? 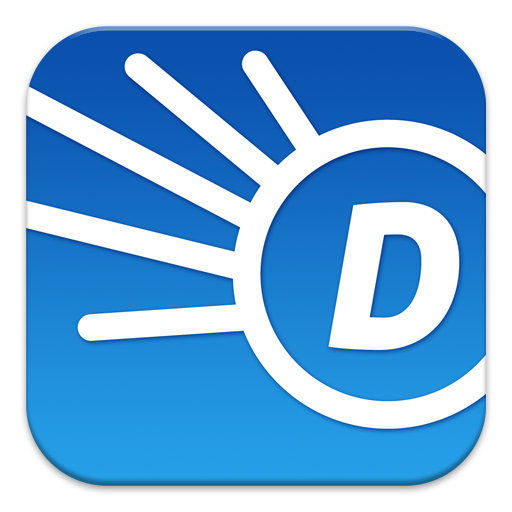