Meet Ologsinquito and the Four Thieves

Working at home is great but one doesn’t get out much when they do. Freelance writing and blogging has proven to be an excellent way to make and meet new friends from all walks of life and from every place on the planet. Ologsinquito crossed my path via Wizzley.com. She invited me to add links to her Pinterest Group Board which shares information about Natural Remedies and Healthy Lifestyle.

The invitation to be a pinboard contributor was graciously accepted although my contributions have been scant. As of today, the board has over 20,000 followers. No surprise really. It seems every other day there is a short advertisement or infomercial on TV advising people who had taken a particular prescription medication that they may be entitled to damages and to contact some law firm about it. It’s very disheartening. People don’t go to a physician so they can sue later for the drugs prescribed to cure their ailments. DUH!

More and more people are turning … or should I say returning … to natural remedies. Not sure if there is a fine line of distinction between holistic healthcare, or alternative medicine, or natural remedies. To me they are all the same in that, i.e. from my point of view, they recommend a cure or possible cure for an ailment that does not result in 20+ other symptoms or health problems that you didn’t have before you started talking the treatment.

Not talking down doctors or advising people to disregard professional medical advice. Just sayin’. Every time one of those commercials is aired, a sigh of relief is breathed when the drug named is not in my medicine cabinet. Whew! 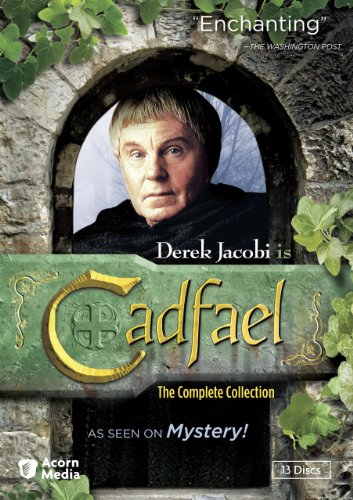 Anyway … chatted with Ologsinquito a while back and mentioned that I was going to redirect others to an interesting article she had written about “The Four Thieves”. Doesn’t that sound like the title for a medieval mystery book or something like the Cadfael Mysteries? It’s not. It’s a blend of clove, cinnamon, eucalyptus, rosemary (with lemon) used to fight infections. The true story or maybe it’s just legend … nobody knows for sure … the tale is that a band of thieves were stealing the corpses of people who had died from the bubonic plague or the Black Death. The authorities finally caught them and wanted to know why they weren’t dying. They agreed to tell their “healing secret” but only in exchange for clemency. The tale may be a total fiction but the fact that many people have been using the 4 thieves for centuries is true.

Apologies.  The article was unpublished.  Here is a suitable replacement link.

« Popular Posts at My Blog Stop! (As of Feb 2016) » HUBPages – Park Your Evergreen Content